As the analysis continues on yesterday’s Google local search algorithm changes — that we’re calling the Pigeon update — one thing appears to be clear: Local directory sites are getting better visibility in Google’s search results.

As the analysis continues on yesterday’s Google local search algorithm changes — that we’re calling the Pigeon update — one thing appears to be clear: Local directory sites are getting better visibility in Google’s search results.

More specifically, it looks like Google has fixed its “Yelp problem” and is now showing Yelp pages at the top of search results when queries specifically include the word “Yelp.”

You might recall Yelp’s recent accusations that Google was manipulating its search results to show Google’s own local listings and content ahead of Yelp pages even when users specifically included “Yelp” in their searches. Yelp’s report specifically looked at the search term “gary danko yelp” (Gary Danko is a San Francisco restaurant) and showed how Google listed the restaurant’s official website first, along with several links to Google+ content such as reviews and its Google+ page. Today, that “problem” is fixed.

The Yelp page for this restaurant shows up first when the query includes “Yelp.” Two other Yelp URLs also show up ahead of the official website. The same thing is visible on searches for other restaurants, although sometimes it’s one Yelp URL showing up ahead of the official site. Consider these searches for three Seattle-area restaurants with “yelp” included in the query: It’s not just Yelp that seems to be benefitting from Google’s local algorithm update. A search this morning for “seattle restaurants” shows individual eateries up in the carousel, but the organic listings below are nothing but well-known directory-style sites like Urbanspoon, TripAdvisor, Yelp, and OpenTable. There are even lesser known directory pages from Seattle newspapers and magazines on page one. (You can click to see a larger version.) On page two, an article from The Guardian (based in the UK) about the top 10 Seattle restaurants is showing up, as is a restaurant guide from the small (but excellent) West Seattle Blog. In fact, on that search, outside of the carousel results, an individual restaurant doesn’t appear until page three.

Similar things are happening on other search queries — but not all:

Overall, though, it looks like Yelp and other local directory-style sites are benefitting with higher visibility after the Pigeon update, at least in some verticals. And that seems logical since, as Google said, this update ties local results more closely to standard web ranking signals. That should benefit big directory sites like Yelp and TripAdvisor — sites that have stronger SEO signals than small, individual restaurants and hotels are likely to have. For those businesses and websites, local search has just gotten a lot more difficult.

When Google+ Is Worthless To You 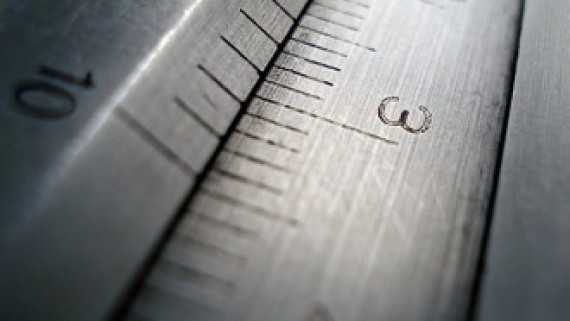 Is SEO a Necessary and Measurable Investment? We sure think so!

The Top Three FREE Online Marketing Strategies You Should Be Using